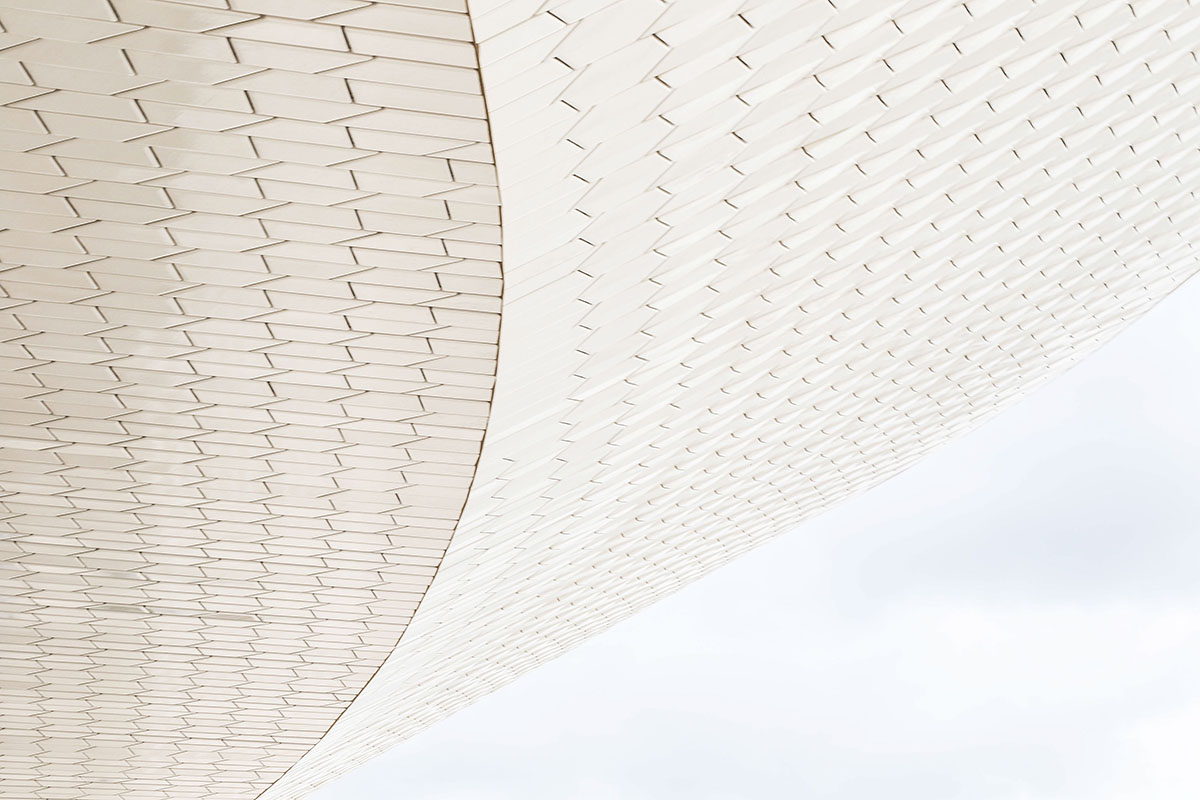 Since Bedrock Real Estate purchased The Detroit News building in 2014, the company has gutted the structure and created a modern workspace with custom-designed furniture by local craftsmen

Who isn't interested in seeing what the new owners do to your house after the sale?

A visit last week to the old Detroit News building on West Lafayette led to one simple conclusion: Wow — they’ve done a lot, from custom-made furniture to a historically restored lobby and fun newspaper allusions throughout the building design.

“We’ve had a blast designing the space,” said furniture designer Chrissy Fehan of dPop, the outfit that does interiors on all buildings renovated by Dan Gilbert’s Bedrock real-estate empire.It’s great to have a client who lets us do these things.”

Specially designed banquettes? A conference table with seats on swings? Floors completely cleared of all walls and barriers?

News Publisher Booth hired his friend Albert Kahn in 1916 to design the blocklong building, which the newspaper occupied until several years ago when the landmark was sold to Bedrock.

In 2014, The News and the Detroit Free Press, which moved into the bottom floors in 1998, relocated to Minoru Yamasaki’s elegant, modernist annex attached to the 1927 Federal Reserve Bank of Chicago building a block off Campus Martius.

The first shock to anyone who worked in The News building is the impressive, historically accurate restoration of the lobby. Drop-ceilings that obscured its beauty for decades have been ripped out to reveal arched ceilings that give the space unexpected airiness and height.

“For the lobby lamps,” said dPop Lead Designer Kristin Kostrzewski, “we used reproductions and creatively adapted fixtures. So the original glass globe lamp,” the chandelier that once hung at the entrance with its colored map of the world, “is now a hand-hammered metal globe.”

(The original chandelier disappeared in some ill-advised renovation years ago. The lobby, by the way, is accessible to the public. By all means, step inside and take a gander if you’re walking past 615 W. Lafayette. It’s worth the detour.)

Snappy furniture greets you as you walk in the main entrance, while Detroit artist Leon Dickey’s “Love Letters,” a large wall sculpture that looks a bit like randomly rolled sheets of blank newsprint, dominates the lobby’s east wall.

Upstairs on the third floor, old News editors and reporters will find the former newsroom utterly transformed, though the wood paneling that covered part of it has been mostly preserved.

Utterly unlike anything ever seen in the old newsroom is the Swing Table designed by Duffy London, a British firm that creates amusing, esoteric furniture.

Much like a swing set, the five seats on either side of the large conference table hang from an overhead bar and, well, swing like mad. (The table, happily, is stationary.)

This table has been a big hit

said Fehan. And really — who could be surprised?

On a floor where dozens of entry-level mortgage bankers do their training, the table adds a little zip to that most-tedious of office obligations, the staff meeting.

Housing about 1,000 Quicken Loans employees and some 375 at Molina Healthcare of Michigan, “The building,” said Kostrzewski, “is active seven days a week. And people are here from 7 a.m. to 11 p.m.”

Many of the design touches throughout were created by local artisans.

For example, the large, snazzy-looking black banquettes on several floors — including one huge one that incorporates red metal into the design — were created by Virtuoso Design + Build on Detroit’s east side.

The banquettes, like the Swing Table, are reportedly popular. Trainee bankers study on them, according to Robert McDonald, Quicken Loans facilities site leader, and on occasion, when necessary, catch a nap.

A large conference table with a historic picture of old newspaper carriers printed right on the wood was created by Detroit furniture designer Brian DuBois.

All signage, like on conference rooms named for other U.S. newspapers around in 1916, was crafted by Livonia’s Jiffy Signs.

The aim in the entire redesign,said Kostrzewski, “was to create a comfortable living room atmosphere” for today’s unstructured, adaptable workplaces. 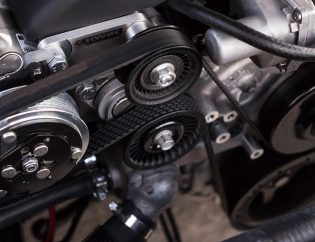 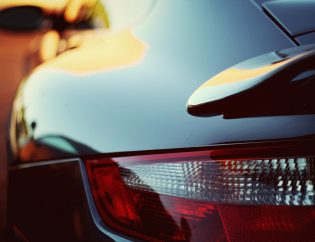 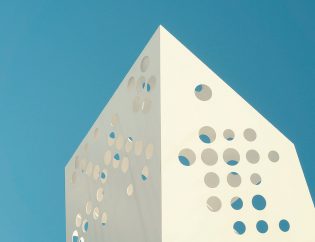 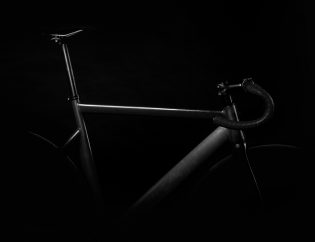 vamtam-theme-circle-post
 Category Engineering, Environment, Manufacturing
Electric bike market advisers eCycleElectric have concluded that the U.S. market for pedal assisted bikes...
Read More
 Category Engineering
Louis J. Erickson co-founded the company with me in 2000. We each own 50% of the company. I am the Chief Executive Officer and he is the Chief Operations Officer. Louis and I have been best friends for over 30 years.
Read More
 Category Manufacturing
Offer what people want to buy, not just what you want to sell.
Read More
 Category Engineering
Adams also came to understand how important it was that his carefully crafted photos were reproduced to best effect. At Bender’s invitation, he joined the prestigious Roxburghe Club, an association devoted to fine printing and high standards in book arts.
Read More

U.S. electric bike market upTransocean posts a loss amid string of impairments